The five stages of the Rally di Romagna 2020 have been officially presented. Let's see them in quick review.

The route, with start and finish located in Riolo Terme, will have a length of twenty kilometers with a vertical drop of 500 meters. A prologue that will not have an important impact on the ranking but which, as usual, will give a first credible indication of the hierarchies in the race.

With the second leg, the race goes live. In fact, the distance rises to an altitude of 55 kilometers with a drop of around 1550 meters. The route of the race on May 30, with start and finish located in Riolo Terme and transit in the municipality of Casola Valsenio, offers a demanding series of roughness at least up to the 40th kilometer and a final phase designed in a stretch of agile descent.

It is the "queen stage", the one that historically decides the outcome of the event.

This year, the third stage of the Romagna MTB Rally - which falls on Sunday 31 May - will unfold along a spectacular 75-kilometer route with around 2700 meters in altitude.

The route, with departure and arrival always located in the municipality of Riolo Terme, offers almost 60 kilometers of swirling ups and downs in the hills of the Faenza Apennines. An unforgettable stage that, two days after the end of the Rally, will probably leave a deep groove on the ranking.

A relaxing day after the 75 kilometer "tappone"? No way. The fourth stage of the Rally di Romagna, which will take place on 1st June 2020 with departure and arrival in Riolo Terme, does not promise breaks.

On the program, in fact, a fraction of 50 kilometers with around 1700 meters in altitude. A shorter stage than the day before, but with a track that - from start to finish - offers a drumming sequence of technically demanding descents and climbs. With three days of hard work already in his legs, this fourth day is likely to be decisive for the assignment of the final victory.

It is the grand finale, the stage that will decide the winner of the eleventh edition of the Romagna Mtb Rally.

Not a comfortable walkway, however, but a stage - the fifth - of 45 kilometers with 1300 meters in altitude.

The fraction, which will be held on June 2, always starting and finishing in Riolo, has two rather insidious ascents, also because the bikers will get there with almost 6500 kilometers in the legs. A final stage of medium length that could still reserve exciting surprises. 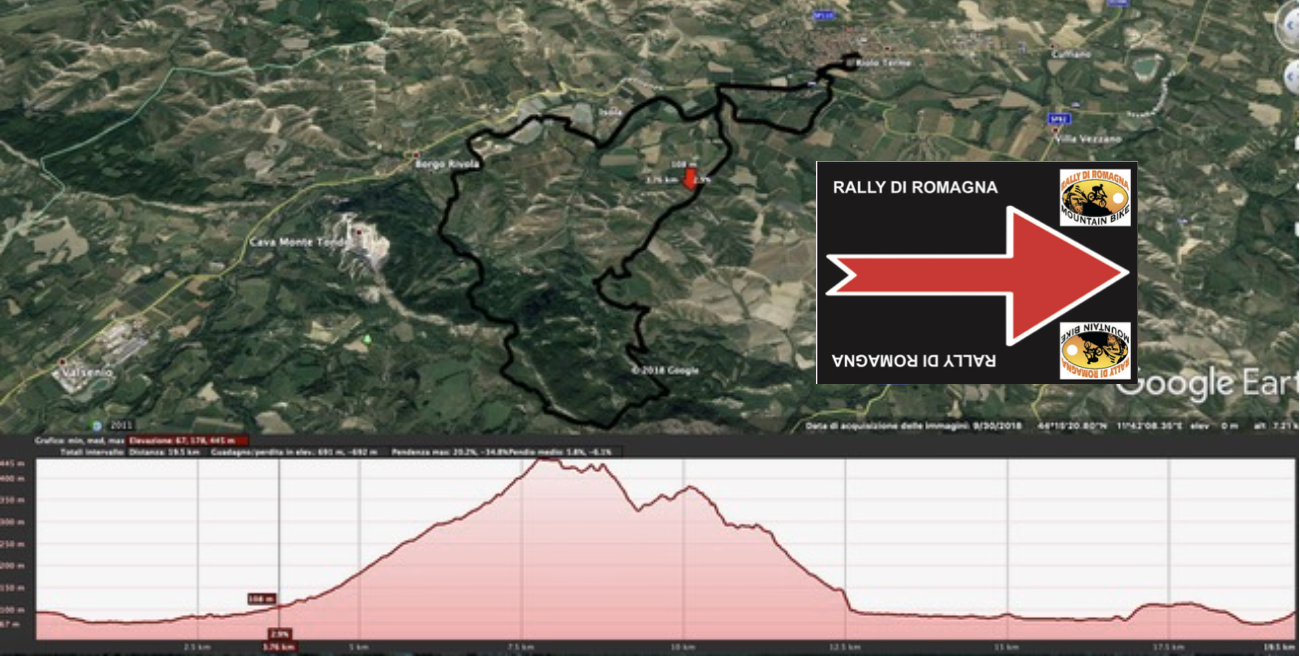 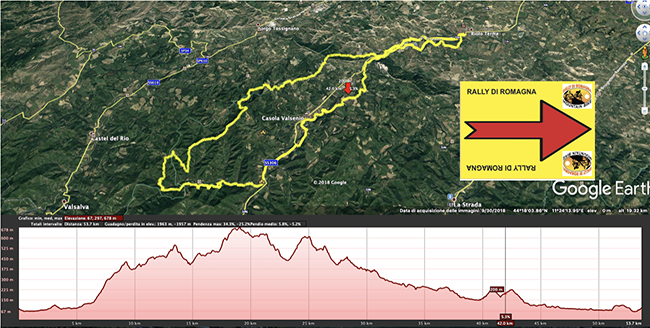 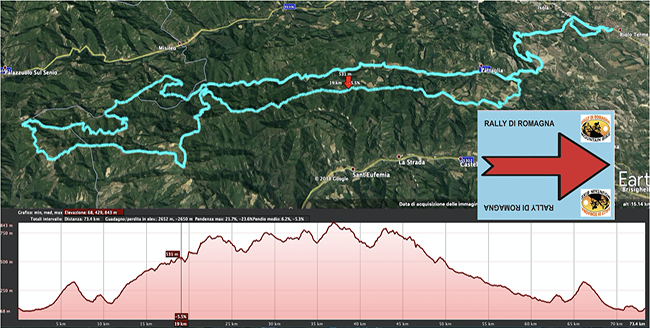 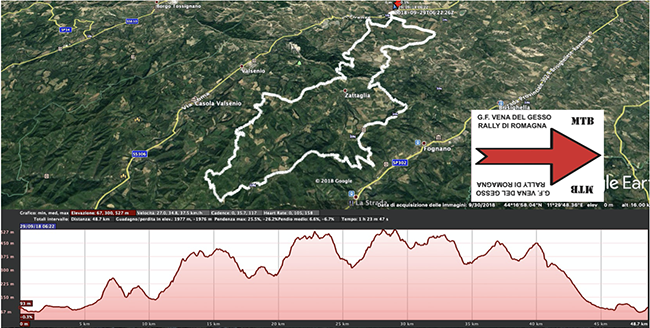 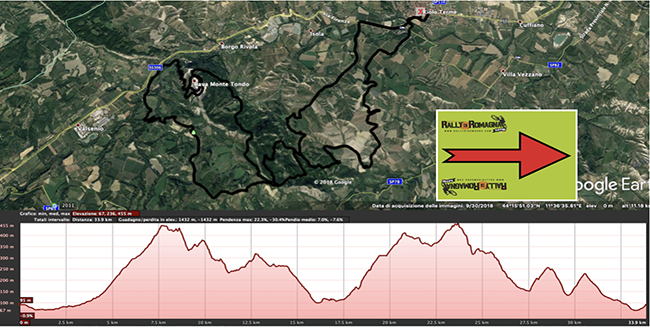