Follow the instructions and fill out the form of registration to subscribe at the Rally of Romagna...

Fill out the dedicated registration form to book the transfer from the Airport to the Rally of Romagna ...

We inform all Bikers that the registration to the Rally di Romagna 2023 in COUPLES, must be made INDIVIDUALLY using the appropriate registration forms (Registration or Registration + Hotel), pointing to STEP 3 of the form, within the NOTES FIELD, the partner with whom you intend to participate in the competition.
•• THE REGISTRATION COSTS PER COUPLE MEMBERS REMAIN THE SAME AS THE INDIVIDUAL PARTICIPATION ••

for more info and registration

The "Rally di Romagna" is a cycling race in stages reserved for mountain bikes which, since 2010, takes place in ITALY   in the Emilia - Romagna region   in the municipality of Riolo Terme (Ra)   in the heart of 'Tuscan-Romagnolo Apennines, the route includes the START and ARRIVAL of each stage in Riolo Terme.

Like every year, the organization of the Rally di Romagna will set up a splendid "RALLY VILLAGE" of over 200m2 for all guests and participants in the event!

At the end of each stage, in addition to a rich "PASTA PARTY" for all participants, there will be free Artisan ice cream.

On the route there is a station with a mechanic, while at the "Rally Village" there will be mechanical assistance for all 5   stages

Path studied in 5 stages with different degree of difficulty for each stage.

Born as a bet between friends, the event has grown year after year establishing itself as one of the most prestigious European events in the off-road world.

This year the race, now in its thirteenth edition, is scheduled from 31 May to 4 June 2023.

Since the first edition, the Romagna Bike Grandi Eventi has been at the console, the partnership that - in collaboration with the municipal administration - takes care of the logistical organization of the event.

First of all, the numbers certify the success of the "Rally di Romagna". The first figure to underline is that of the members who, over the years, have always increased, going from 30 in the first edition to over 300 in 2022, a figure that projects the Riolese kermis as the most participated stage race for MTB Italy and among the most renowned in Europe.

But beyond the competitive aspect, the mission of the Rally di Romagna is primarily the promotion of a territory that, year after year, is increasingly consolidating itself as a privileged location for bikers, with tangible repercussions also on the hotel front and the extra-receptive. During the week of the event, in fact, in Riolo Terme and the surrounding area, hotels always record "sold out".

In the last edition, an overall supply of around 3,500 presences spread over a week was calculated. The distinctive feature of the Rally di Romagna is the presence, now consolidated, of foreign cycle tourists, the added value of a review that, since the first year, has always been projected towards the foreign market. With over 60% of foreign athletes on the grid and twenty countries represented (in particular, the presence in the Iberian peninsula and in the nations of northern Europe is rooted), the event potentially also represents a highly effective strategic means of opening and consolidating new tourist markets. For this reason, the goal today is the seasonal adjustment of the cycling tourism trend, with the affirmation of a model of accommodation that can generate arrivals and presences in all months of the year.

In terms of communication, the Rally di Romagna has always relied on press offices managed by professional journalists and photojournalists with consolidated skills. In the past three years alone, the press review includes over a thousand articles, including print, online and radio and television media.

For the 2022 edition, 67 press releases were circulated through a mailing of 146 Italian and foreign newspapers (paper and online) of the cycling-tourism-wellness segment for a total of 6631 emails sent. The communication activity for the 2022 edition produced the publication of 289 articles, two passages on Rai and six television passages on local broadcasters.

Social communication - mainly based on facebook, instagram and youtube - has also had a huge increase in recent years, becoming the main means of dialogue with the world of off-road enthusiasts. Every day, 365 days a year, the facebook page (18,000 highly profiled followers in the bike segment) is updated with an average of 5-6 posts every 24 hours.

Finally, for five years, the Rally di Romagna has been linked to a solidarity purpose, hosting "Parent Project", the association of patients and parents with muscular dystrophy of Duchenne and Becker, a serious rare genetic disease. The association was present with an info-point and was represented by some bikers who took part in the race as part of the "Dys-Trophy Tour" initiative, a circuit of MTB events linked to the Parent Project.

As every year, the organization of the Rally of Romagna will set up a splendid "RALLY VILLAGE" of over 200m2 for all the guests and participants of the event!

Inside you will find many attractions, gastronomic srand and exhibitors that will make your stay an unforgettable experience before and after the race. These are just some of the many services offered that will welcome you and accompany you during the 5 days of competition: 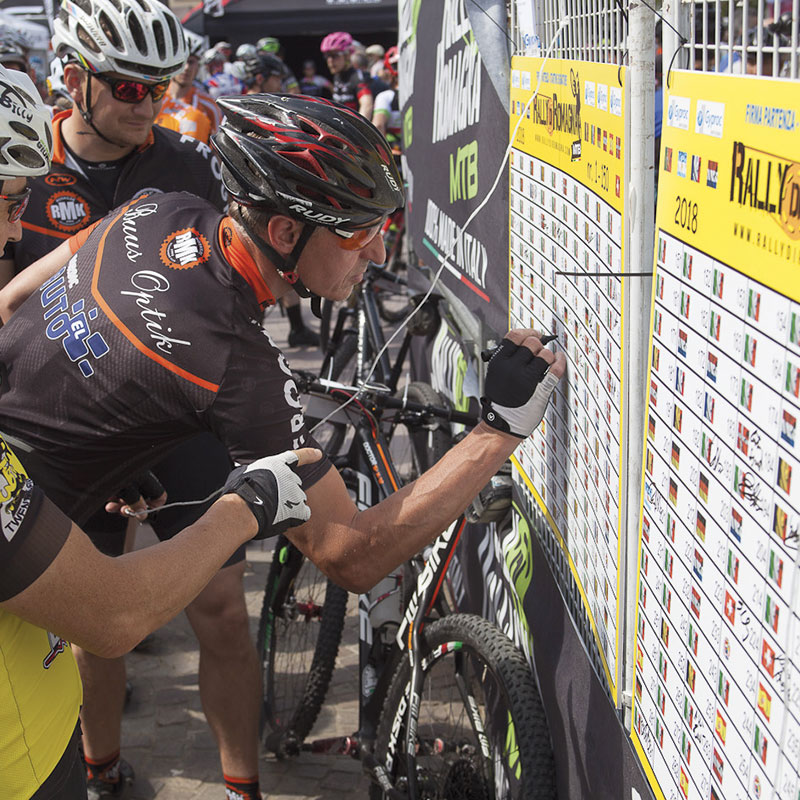 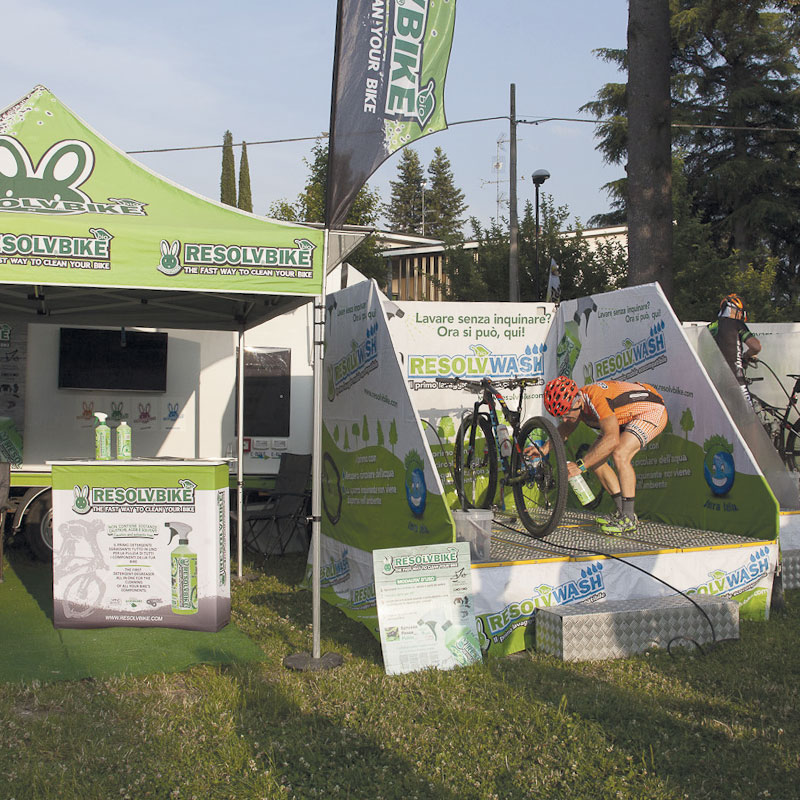 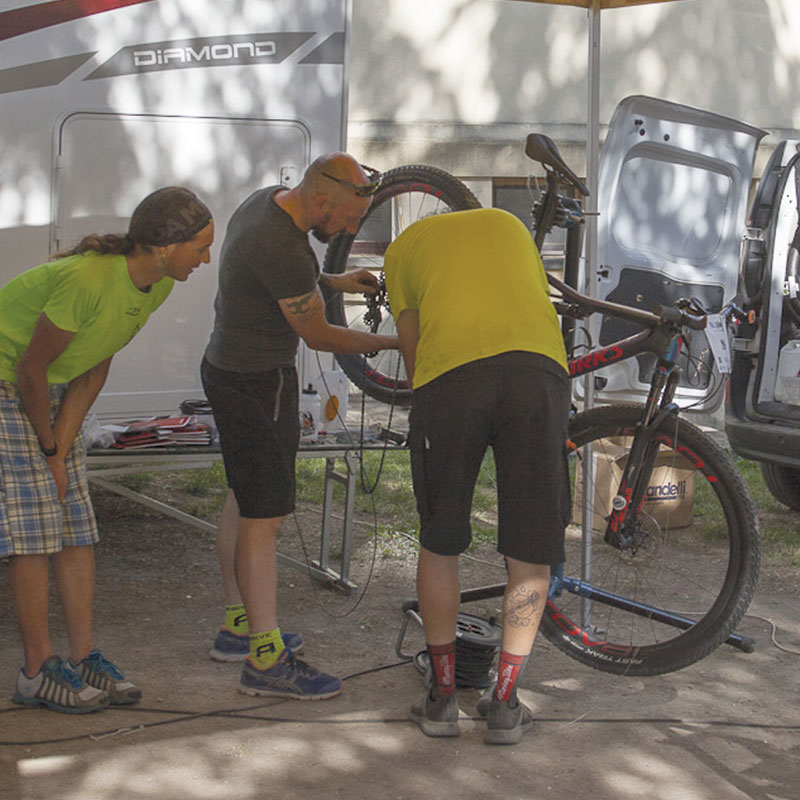 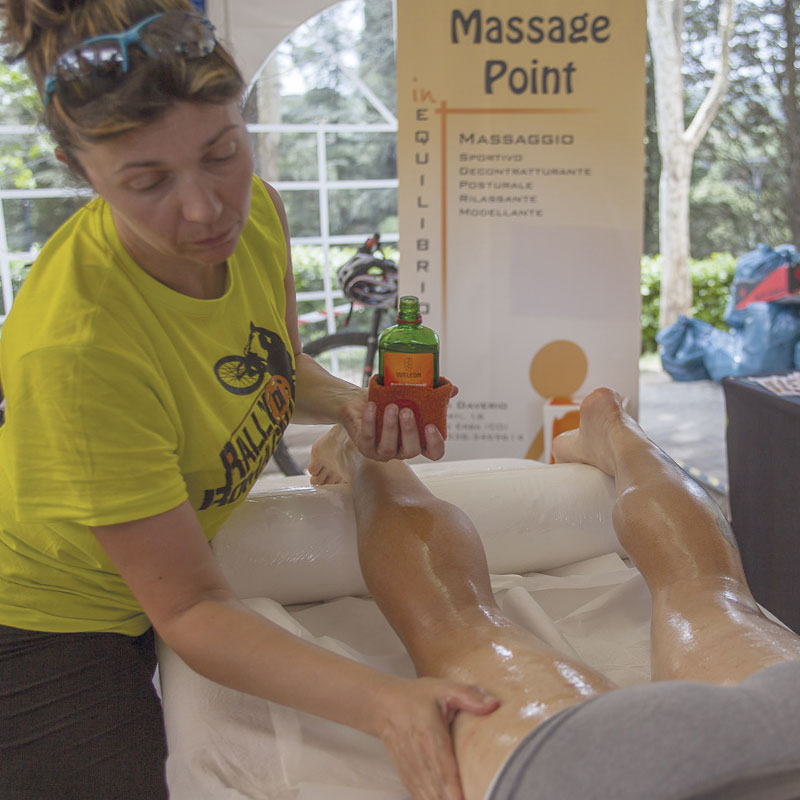 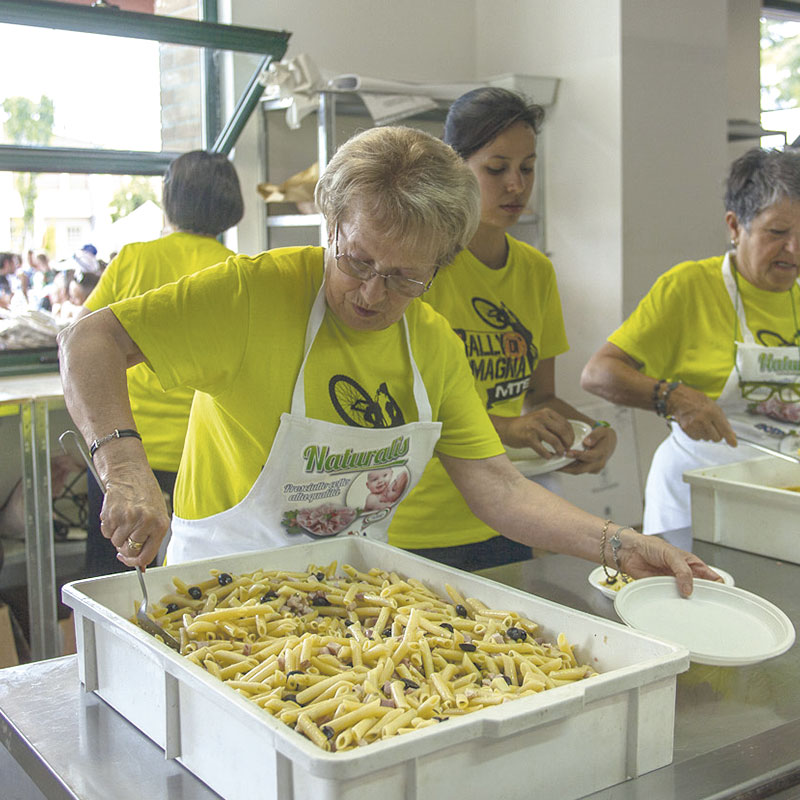 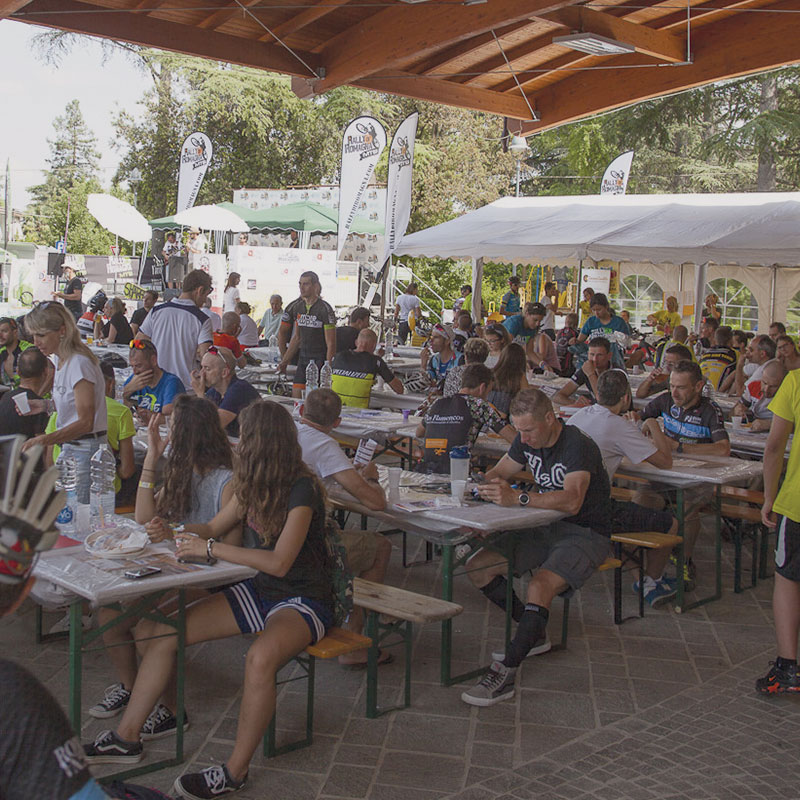 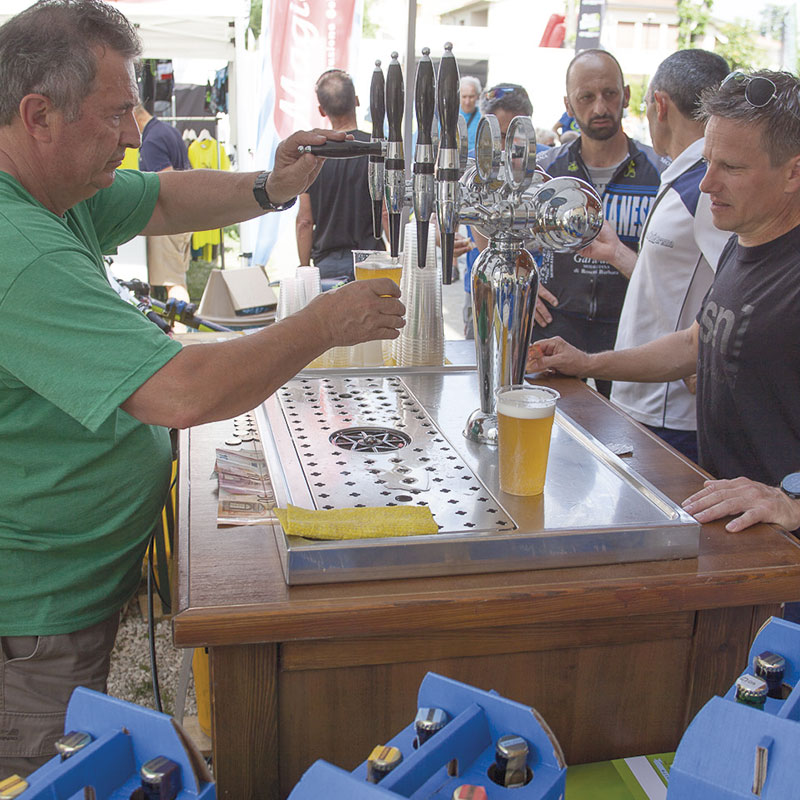 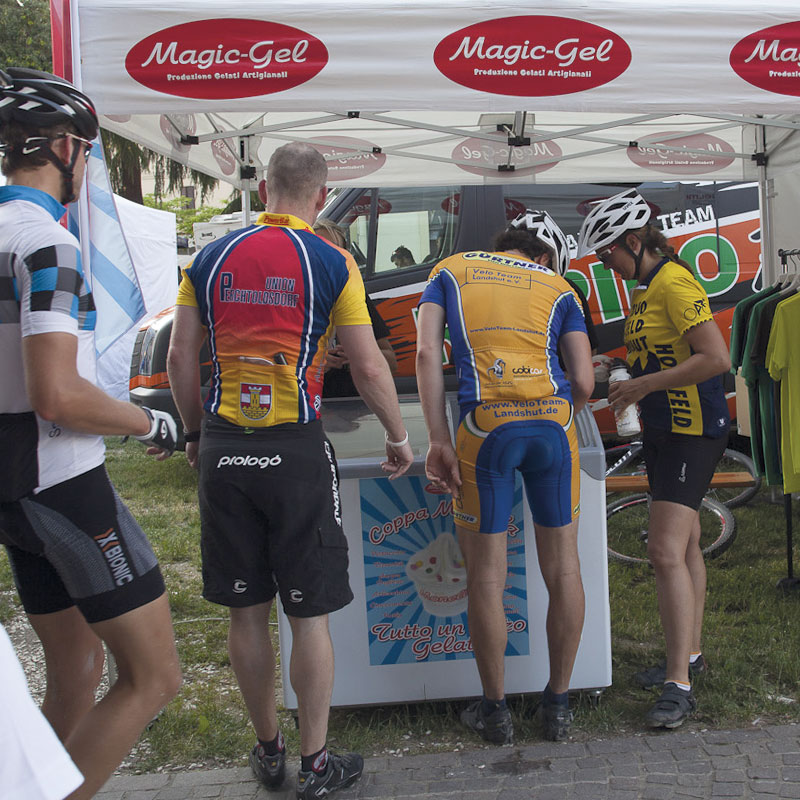 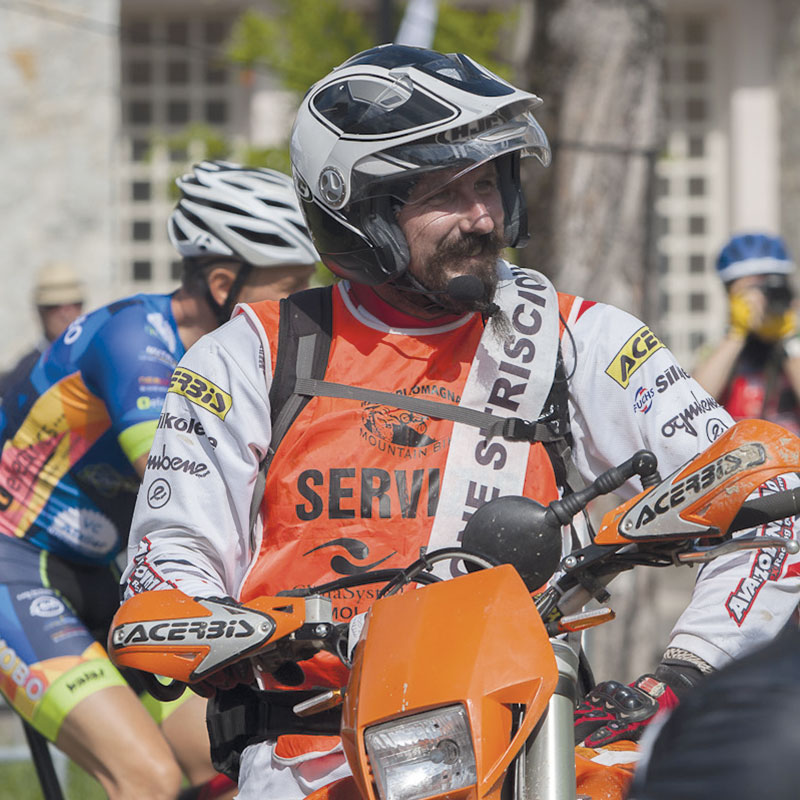 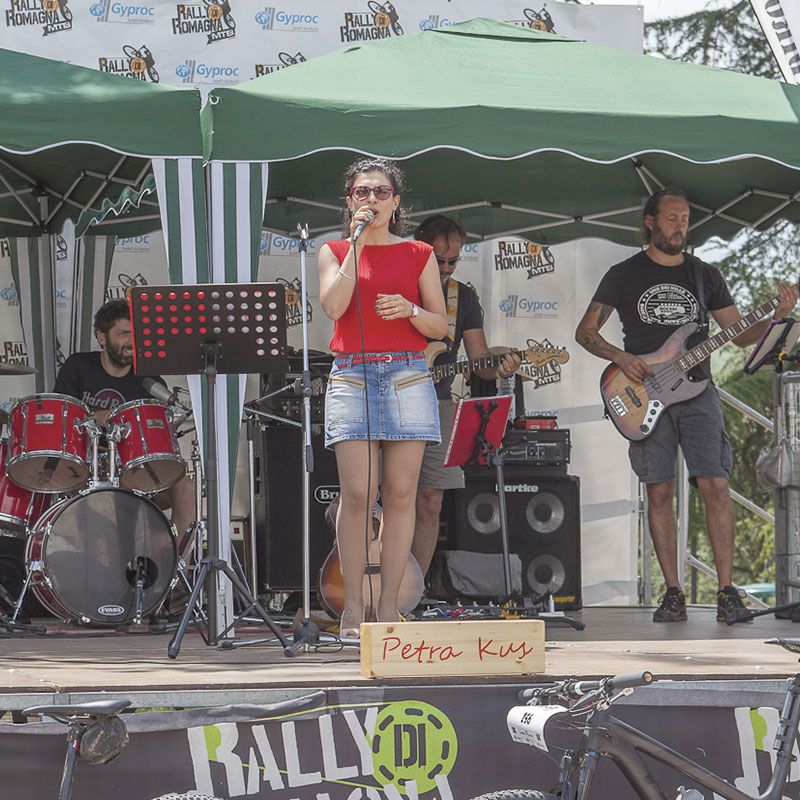 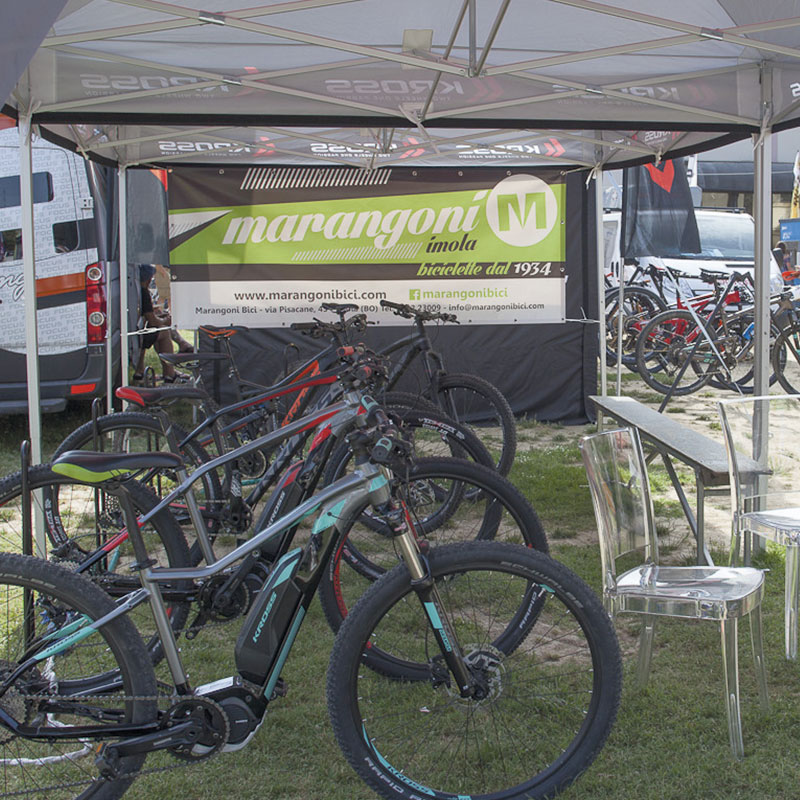 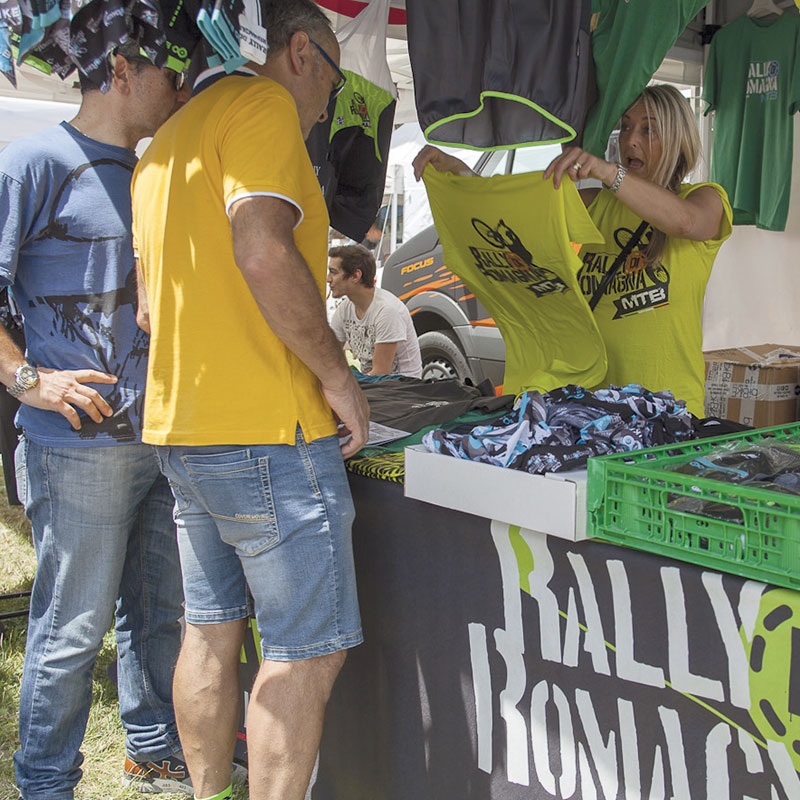 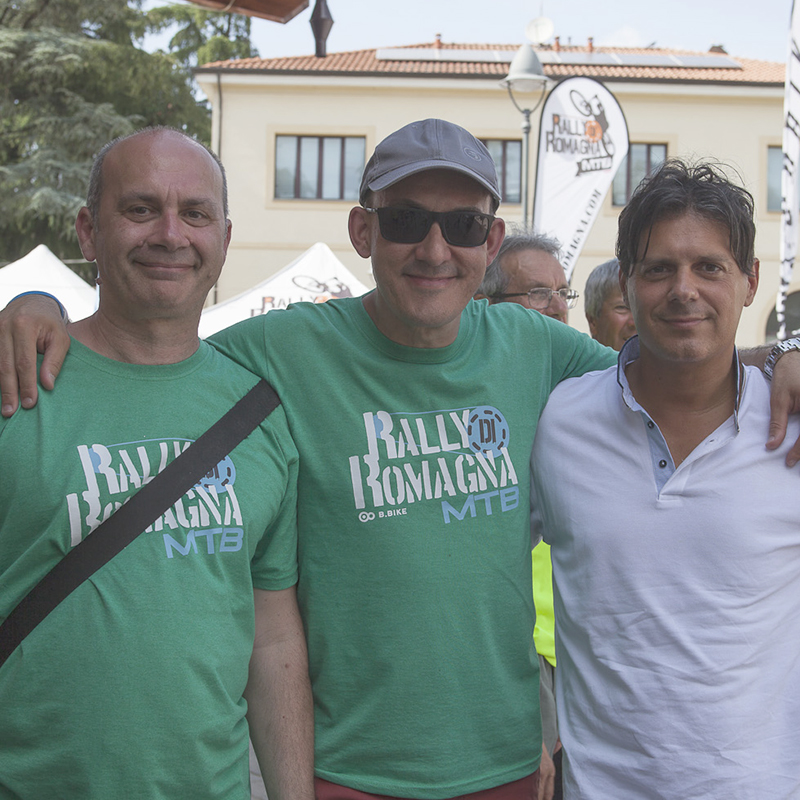 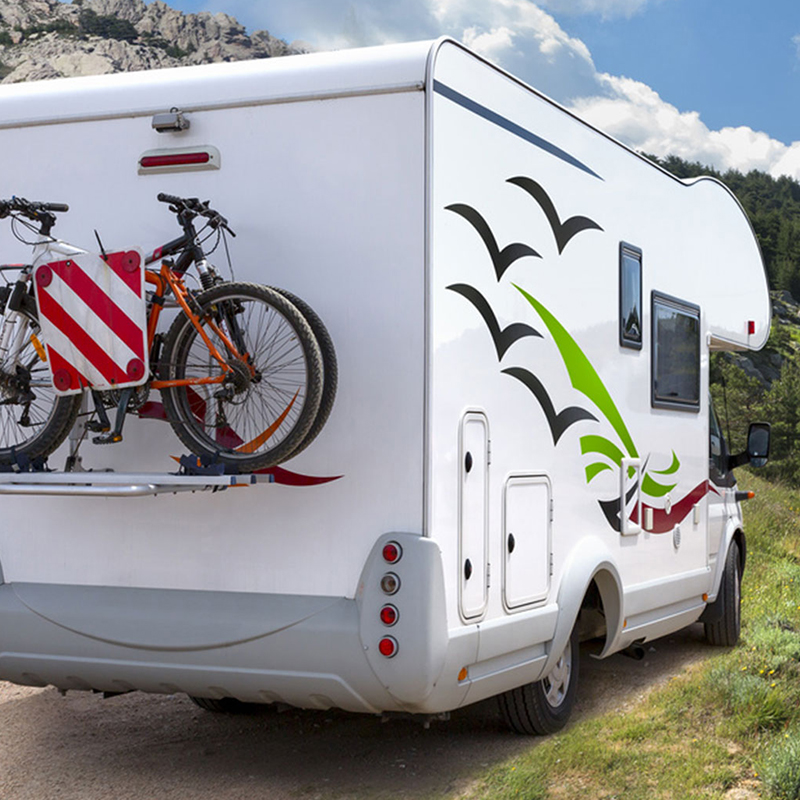